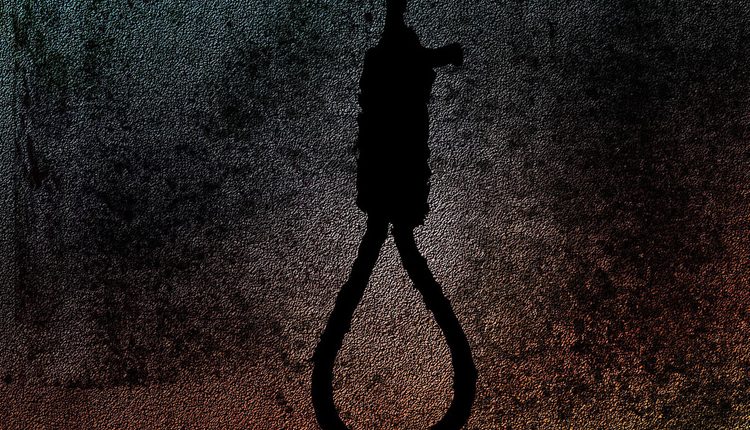 The 65 year-old hunter who had a running battle with his wife and children for several years over unidentified matter also set the house ablaze before committing suicide.

Nweke, who according to reports married to two wives with no fewer than 10 children, had suffered series of maltreatment, including being beaten by one of his wives and her children.

Before he finally ended his life, he has suffered internal bleeding from the series of beating by his wife and children, which he feared he might not survive.

On the fateful day, he first set ablaze his house near the farm, before he returned to the one where his first wife lived.

He then reportedly shot the first wife and the son and later set the house on fire before he finally killed himself.

According to reports, Nweke complained to his neighbour that the wife and children refused to give him money to collect the results of the lab test he did after the last beating he received from them.

The spokesperson of the Anambra State Police Command, Haruna Mohammed, said the corpses of the victims were immediately deposited at the hospital’s morgue for autopsy.

He said investigation had commenced to ascertain circumstances surrounding the incident.