Businesswoman walks out of 26-year-old marriage over ‘voodoo’ 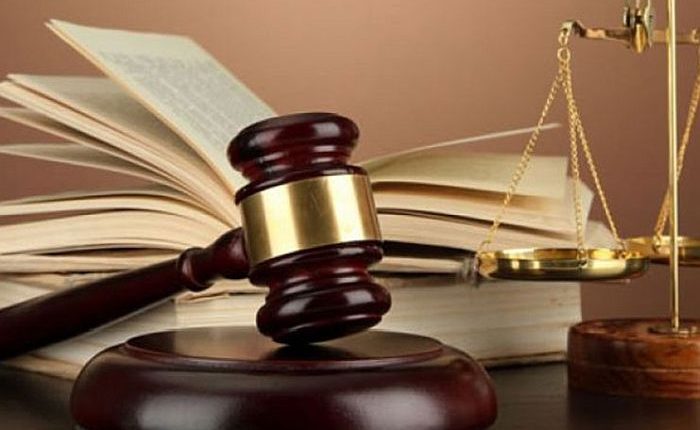 The President of a Customary Court in Mapo, Ibadan, Chief Ademola Odunade, has recently dissolved a 26-year-old marriage between Kemi Oyeniyi, a Lagos State-based businesswoman, and her husband, Olusola, over ”voodoo” suspicion.

Oyeniyi who rejected any peace effort at resolving the matter pointed out that her husband would have killed her, was it not for her faith.

While delivering judgment, the President of the court held that the court will not watch until there is bloodshed before acting.

Odunade consequently dissolved the marriage in the interest of peace.

The arbitrator granted custody of the first two children, aged 15 and 18 to Olusola and the last one who is 13 to Oyeniyi.

He ordered Olusola to pay N5,000 for the child’s monthly upkeep.

Earlier, she said: “If I had known that Olusola was randy and wife killing husband, I will not have married him.

“I missed so many opportunities to work in Saudi Arabia because Olusola opposed the idea.

“When we eventually reached an agreement, I caught Olusola one day planting a broomstick on a footpath he knew I will pass.

“A few days before I travelled, my pastor told me that my husband has planted a killer-charm in my body and that I should plead with him to free me.

“In Saudi, my children and relatives sent me many video recordings of how Olusola flirts about with ladies of his children’s age, even kissing them in their presence,” she alleged.

She said that Olusola attempted to sleep with her younger sisters.

“In spite of these, I sent him a lot of money to pay our three children’s school fees, but he kept squandering the money,” Oyeniyi said.

The defendant consented to the divorce but denied all the allegations levelled against him.

“She us a pathological liar who abandoned me immediately she returned from her trip abroad.

“It is true that she sent me some money, but I made judicious use of it,” Olusola said.