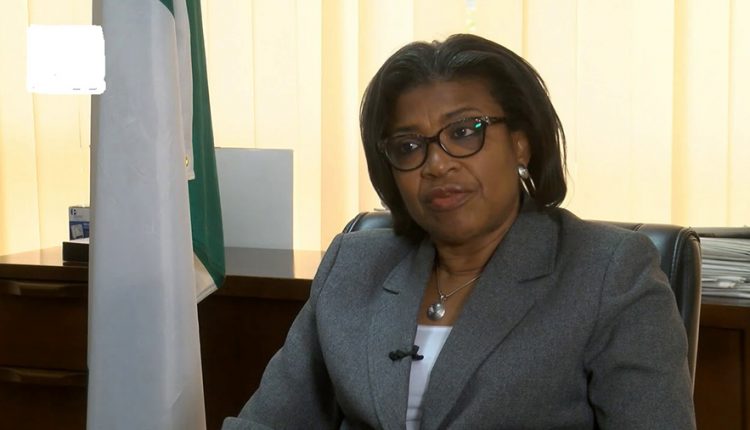 The Debt Management Office (DMO), on Monday, published on its website Lagos, Rivers and Akwa Ibom states as the three most indebted states in Nigeria.

The debt of the three states accounts for 23.9% of the country’s subnational domestic debt of N4.190 trillion as of 30th September 2020.

The debt figure also accounted for 20.91% of Nigeria’s entire domestic debt, with the Federal government for the rest or 79.09 or N15.846 trillion.

According to DMO, the debt stock of subnational governments in Nigeria, including the Federal Capital Territory, edged up by N484.24 million between July and September.

NSCIA reacts to allegation of alleged complicity in Yakowa’s…

On the reverse side, DMO’s reports reveals that Yobe, Jigawa and Ebonyi states were the least indebted states in the federation as their debts stood at N29.23 billion, N36.04 billion and N41.27 billion in that order.

Recently, the International Monetary Fund had noted that it was imperative for Nigeria to up its revenue generation drive in order to create room for increased social spending and scale down fiscal threats and debt vulnerabilities.

No new S’East Governor decamping from our party – PDP

NSCIA reacts to allegation of alleged complicity in Yakowa’s death