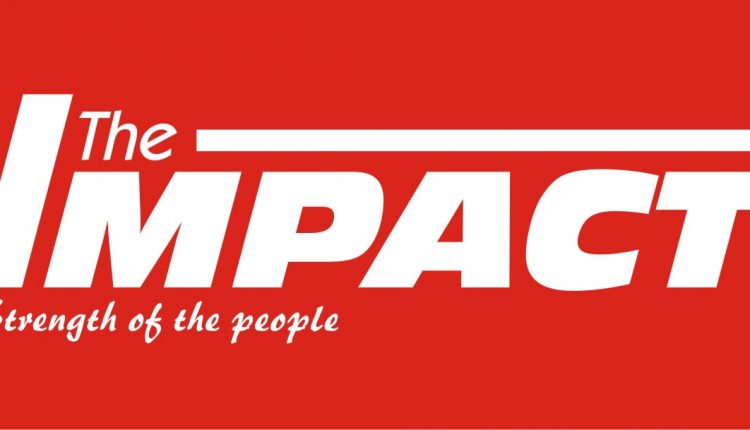 When the current administration of President Muhammadu Buhari assumed power, it rides on the mantra of Change, at a time the country was riddled with insecurity, corruption and faced with inevitable economic recession; little did Nigerians know that the country was far from getting out of the woods. The election that ushered President Buhari to power was as a result of the mobilisation and support of Nigerians across the country.

One would have thought the whole country would be mobilisation for governance but the IMPACT NEWS, like most Nigerians noticed that the reverse seems to be the case. Apart from the appointment of Cabinet Ministers from the 36 states of the federation as stipulated in the constitution, appointments into agencies, departments and parastatals of the Federal Government negate the spirit of oneness needed in the country.

These appointments run foul of the Federal Character Act. The Act states that “the government of the Federation or any of its agencies and the conduct of its affairs shall be carried out in such a manner as to reflect the federal character of Nigeria and the need to promote national unity and also to command national loyalty, thereby ensuring that there shall be no predominance of persons from a few states or from a few ethnic or other sectional groups in that government or in any of its agencies.”

It is unfortunate that President Buhari would allow such flagrant disregard to the dictates of the constitution. We have noted that in recent times, the President has replaced heads of various government offices with from other parts of the country with individuals associated with his ethnic or religious background. These appointments cut across all departments of administration and posts.

We recalled how the President had to recall a retired operative of the Department of State Services, Yusuf Bichi, as the Director-General. Bichi replaced Matthew Seiyefa, who was the most senior officer in the service and acted as the DG for 38 days after the former DG, Lawal Daura, a Buhari’s kingsman was sacked by Vice President Yemi Osinbajo while acting President.

This is one out of many of such appointments made by the president. We charge President Buhari to retrace his steps back to the spirit of the constitution and abide by the Federal Character Act in making appointments.