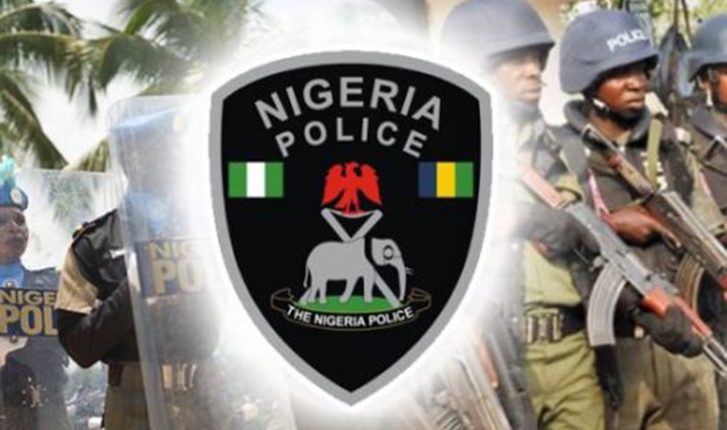 Vice Principal, Community Secondary School in Kadandani under Rimi Local Government Area of Katsina State, Ibrahim Sale, has been arrested for allegedly raping of a 12 year-year-old female student of the school.

Sale, 38, who is married to three wives, confessed to the crime when he was paraded alongside other suspected rapists at headquarters of the Katsina State Police Command on Wednesday.

Spokesman of the command, GamboIsah, who paraded the suspects, said Sale lured the girl to his apartment in the community and repeatedly had unlawful carnal knowledge of her.

According to Isah, “Sale lured a young girl of about 12-year-old and serially had unlawful carnal knowledge of her without the knowledge of the parents to the state that he even impregnated her.

“In fact, right now that I am speaking to you, this young girl had delivered a baby after Caesarean Section (CS) at the General Hospital Katsina, in which investigation is ongoing and that is why we are calling on parents to be vigilant.”

Isah added: “Anytime she comes to school, he will take her away to his own house and this man is married to three women. What is he looking for in a young girl of 12 years old? Right now, we don’t know how the girl will feed the baby.”

Makinde’s allegations against me are untrue – PDP…

Isah said the command had arrested eight suspected rapists from January 9 to 14, one of whom was the vice principal.

According to him, “From January 9 to 14, 2021, the command has arrested eight suspected rapists in six reported cases across the state. Among the suspects is Ibrahim Sale, who is the Vice Principal of a community school in Rimi Local Government area.”

He called on members of the public, especially parents, to always look after their children from falling victims in view of the recent surge in rape cases across the state.

Makinde’s allegations against me are untrue – PDP legal adviser

EDITORIAL: A case for electronic voting system in 2023