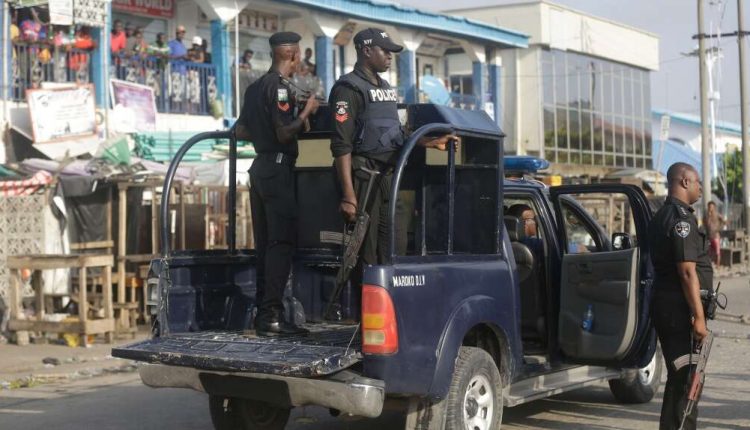 Sources said that suspect currently in the police net in Asaba was caught when his efforts to commence the ritual process through candle burning failed and the targeted victim immediately jumped out of his bed, shouting for helps that in a twinkle of an eye attracted the polytechnic security officers who later took him away.

While cases of rituals have assumed alarming situation across the country, it was gathered that the suspect hails from the Ika speaking tribe in Delta State who had before the bubble burst confided in his friends of his plans to get richer at all costs.

But the Police Commissioner in the State, Ari Muhammad Ali who confirmed the incident and arrest of the undergraduate, said that the police were investigating the incident saying that over six suspected ritualists were last weekend arrested and upon interrogation admitted to the crime.

In the last few months, there has been hue and cry in the Increasing spate of insecurity and ritual activities in Delta and other states, especially among the polytechnic students desperately looking for wealth without labour but through fetish sacrifices allegedly performed for them by native doctors and highly placed occultists.

In Asaba, recently, a female commercial sex worker was found dead around the shopping mall and vital parts of her body were removed by unidentified persons with only her bag and shoes left until the police conducted a search that uncovered she was a commercial sex worker who came into Asaba from neighbouring state.

Speaking further the police boss said, “We are working very hard to ensure those Yahoo Yahoo boys or girls have no place in the state and we will ensure those behind their activities are brought to book. We have arrested no fewer than 13 suspects who are into ritual activities and we are taking them to court very soon.”

Meanwhile, sources said that suspect had brought many bags fondly called” Ghana Must Go” to carry the expected large sums of money he was expecting after the ritual when the bubble burst.

Recall that two students of the same polytechnic were last weekend arrested by the police for allegedly be in custody of fetish sacrifices suspected to be for ritual activities as they have been detained for further investigation at the police headquarters in Asaba.

Reprieve for crypto investors as CBN, SEC move towards regulation