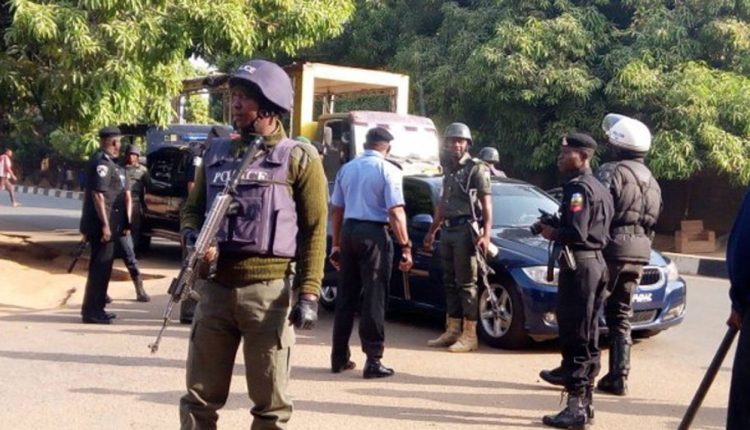 According to reports, the Chinese is one of the experts supervising the construction of the Ilupeju-Ire-Igbemo-Ijan road.

The expatriate was intercepted by the gunmen while driving in a Hilux Van and forcefully taken away to an unknown destination.

This is coming three months after a similar incident occurred in Ekiti, where two expatriates were taken hostage by bandits along Ado-Iyin Road.

Confirming the incident on Wednesday, the Police Public Relations Officer, Ekiti Command, Sunday Abutu, said the operatives of Rapid Response Squad (RRS) had launched a manhunt for the kidnappers.

“Our RRS men swung into action immediately the news was broken,” he said.

“They are combing all the surrounding bushes and we are sure that the abductee will be released soon.”