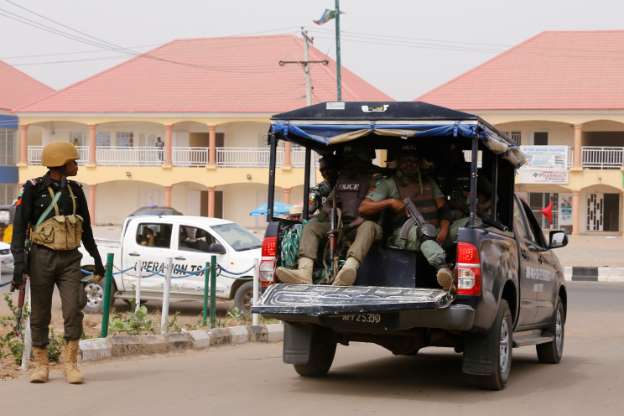 Constable Shedrack Igwe, the police officer that allegedly stole five AK-47 rifles from the armoury of MOPOL Base 28, Umuahia, Abia State have been arrested.

The officer was arrested by a combined team of officers from the Abia and Ebonyi States Police Commands.

He was later arrested in Ikwo Local Government area of Ebonyi State where he hails from.

The constable was reported to have carted away the rifles from the armoury with the help of others unnoticed.

The officer was said to have used the proceeds from the sales of the stolen rifles for a recent purchase of three new tricycles for commercial purposes. He gave the tricycles to his brother identified as Ifeanyi Igwe.

An official in one of the security agencies in Ebonyi State said, “The development portrays lack of proper vetting and supervision on the side of the Nigerian police because the subject was just a constable and was not supposed to be manning a sensitive section like armoury in a security agency like the police.

The Commissioner of Police in Ebonyi State, Aliyu Garba who confirmed the report, said the recovery of the stolen rifles was carried out by a combined effort of Abia and Ebonyi police commands.

“This thing is for Abia State; it is good you ask Abia State Police Command; we only assisted them. So, you will get the whole story in Abia.

“And the position was given to him without a proper examination of his character and supervision hence, the reason for the blames on the agency”. 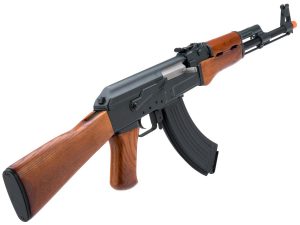