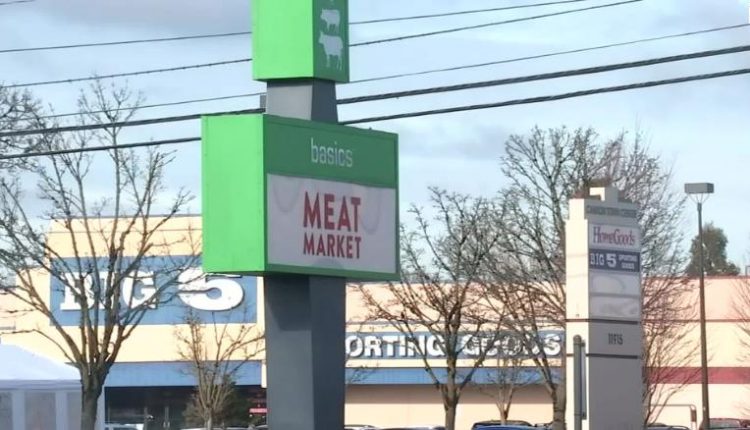 Oregon police in the United States said a car thief who found a four year-old child in a car he stole returned to the mother, reprimanded her and threatened to call the police on her.

The car, a 2013 silver Honda Pilot, was recovered a few hours later in Portland, just 8 miles away from Beaverton.

Matt Henderson, a police spokesman said, “He hopped in the car, drove it, realized there was a 4-year-old inside, and drove back and ordered her to take the child out of the car and then drove away again.”

The crime took place at a meat market in Beaverton, where Crystal Leary left the engine of her car running and doors unlocked before going inside for a few minutes to purchase meat and a gallon of milk.

A store employee told authorities the woman was in the market for a few minutes before someone began driving away with the SUV.

“He actually lectured the mother for leaving the child in the car and threatened to call the police on her,” Henderson said. “We’re thankful he had the decency to bring the little one back.”

Henderson said the woman did nothing wrong and was within sight and sound of the child. He said the incident served as a “good reminder to take extra precaution” with children.

Oyo: There may be counter attacks in the north, ACF warns